Yup… phone theft at music festivals is a problem.

One of the problems is there are actually a lot of problems with phone theft at music festivals. But overall it ends up being the consumer that is impacted the most. So we thought we’d try to outline the issues, add some suggestions, and (hopefully) reduce the impact of these a**holes.

Phone Theft at music festivals is terrifyingly common. When phones cost >$1,000 and a 100,000 people will be carrying one around all in the same place… the phrase “fish in a barrel” comes to mind. 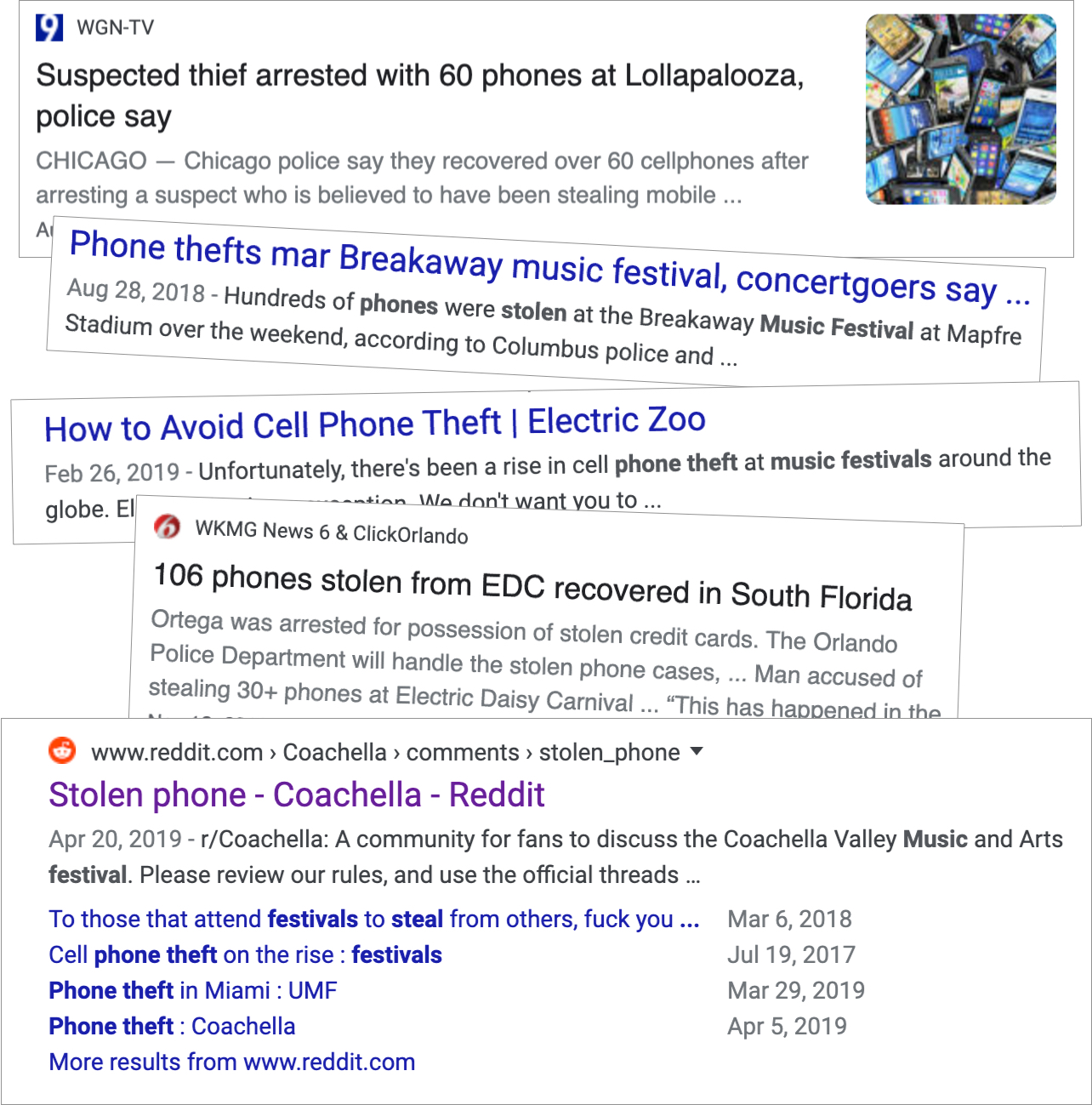 You might think well my phone is useless without my passcode (fingerprint, face recognition, so on). The problem is many people still don’t use passcodes.

They might try to scam you out of your passcode (more on that later) More commonly, the devices are moved internationally, typically to Mexico or China, and sold as parts or wiped and used off network. So that new $1,000 iPhone gets sold for ~$30… Doesn’t seem like buying a $400 ticket to a music festival just to steal phones would be worth it, except when you can grab 100 phones (back of the napkin math = $2,600 profit) it looks pretty good.

Teams, yes multiple teams, of pickpockets flock to festivals just to steal your phone, and whatever else they can get their hands on. This is big business and just getting bigger (thanks Apple…).

You Don't Expect It.

Theft isn’t an experience you’re constantly tracking so you aren’t out looking for it. Music festivals in particular, assuming you’re paying to go have a good time, lull you further away from vigilance. Additionally, many festivals attempt to maintain the good vibes so they avoid advertising that you might be at risk.

Plus, 24/7 vigilance paired with alcohol (or possibly other vices… you crazy kids) can be quite impossible.

So how do they pull it off? A little insight into some common situations can help you avoid them.

Target: alone or small group, inebriated or distracted, easy access to item (phone sticking half way out of the pocket)

Side note: it’s messed up that typical girl clothing has smaller pockets or no pockets at all. 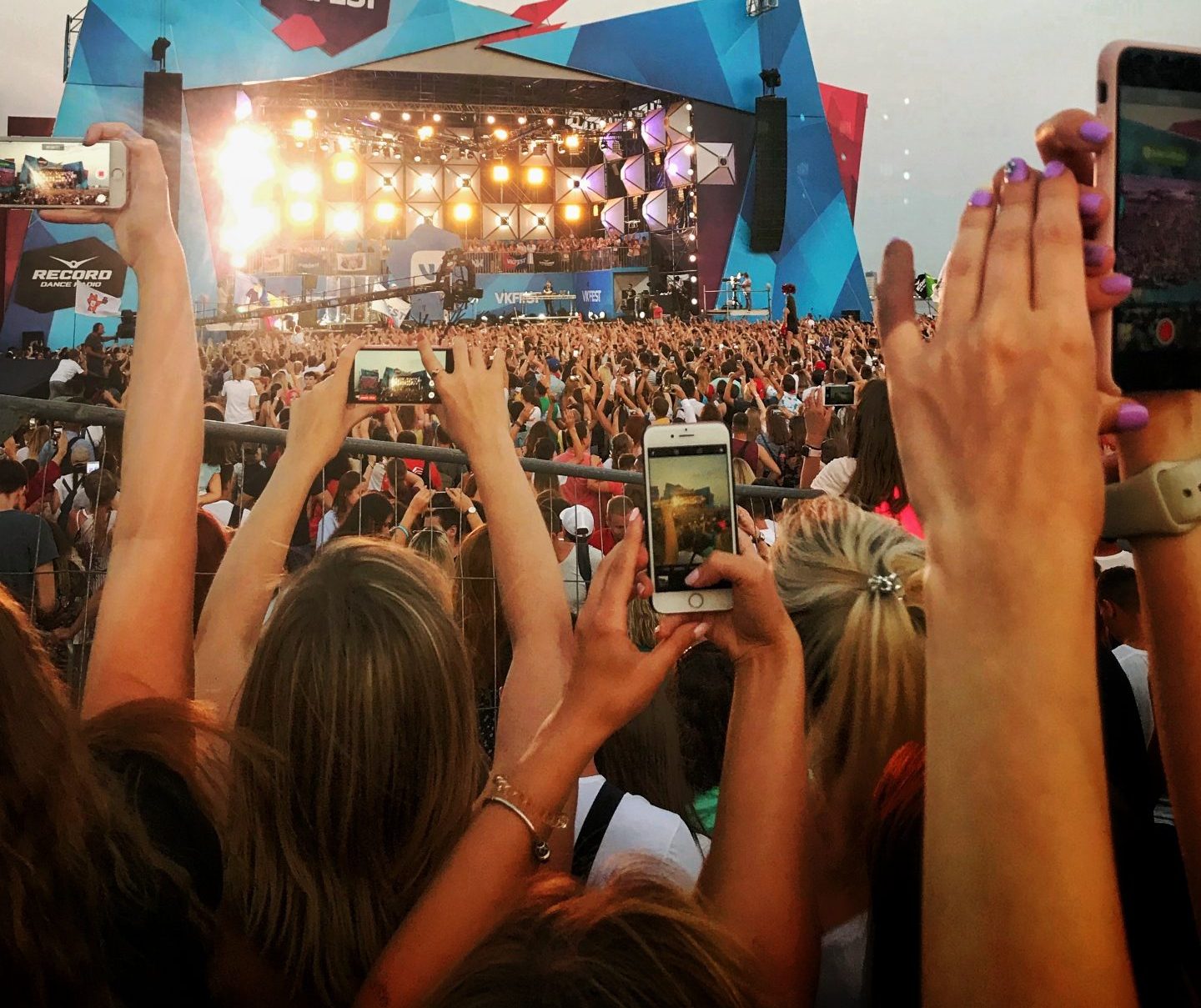 Target: mosh pitting or heavy crowd, phone out recording the set, the environment is crazy or the crowd is surging. 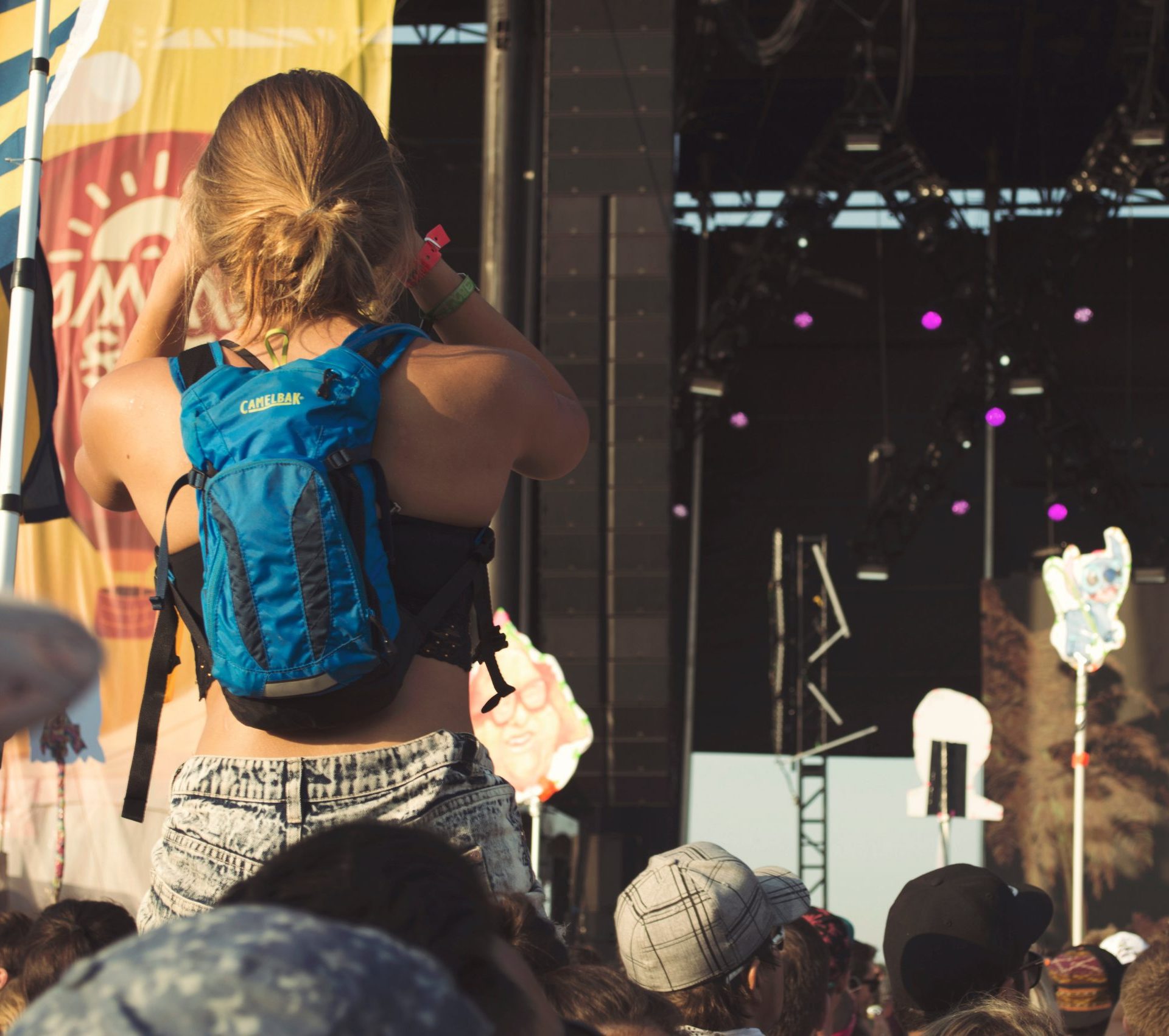 Target: backpack holders, the environment is crazy or the crows is surging, distracted or inebriated.

Don't appear as an easy target

Plan for an issue.

Basically, have a fallback plan for if they try something.

Ask the Festivals to try...

This is a shameless plug but Liff Happens helps reduce phone theft at Music Festivals, like with our Protect phone registration & Property Tags, and we help attendees recover from all kinds of item loss. So it’s in your best interest (and very much in ours) if you asked the festival to use the Liff App. 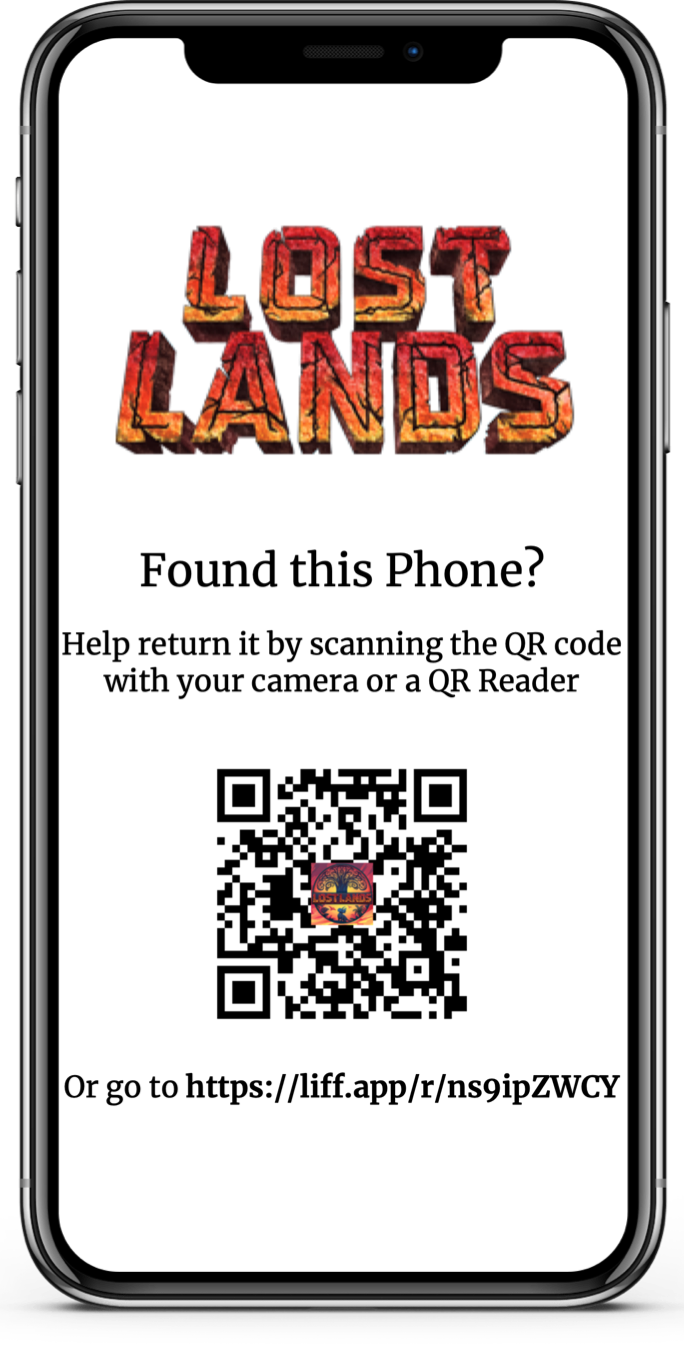 Liff (n.) a common object or experience for which no word yet exists.

Do Not Sell My Personal Information