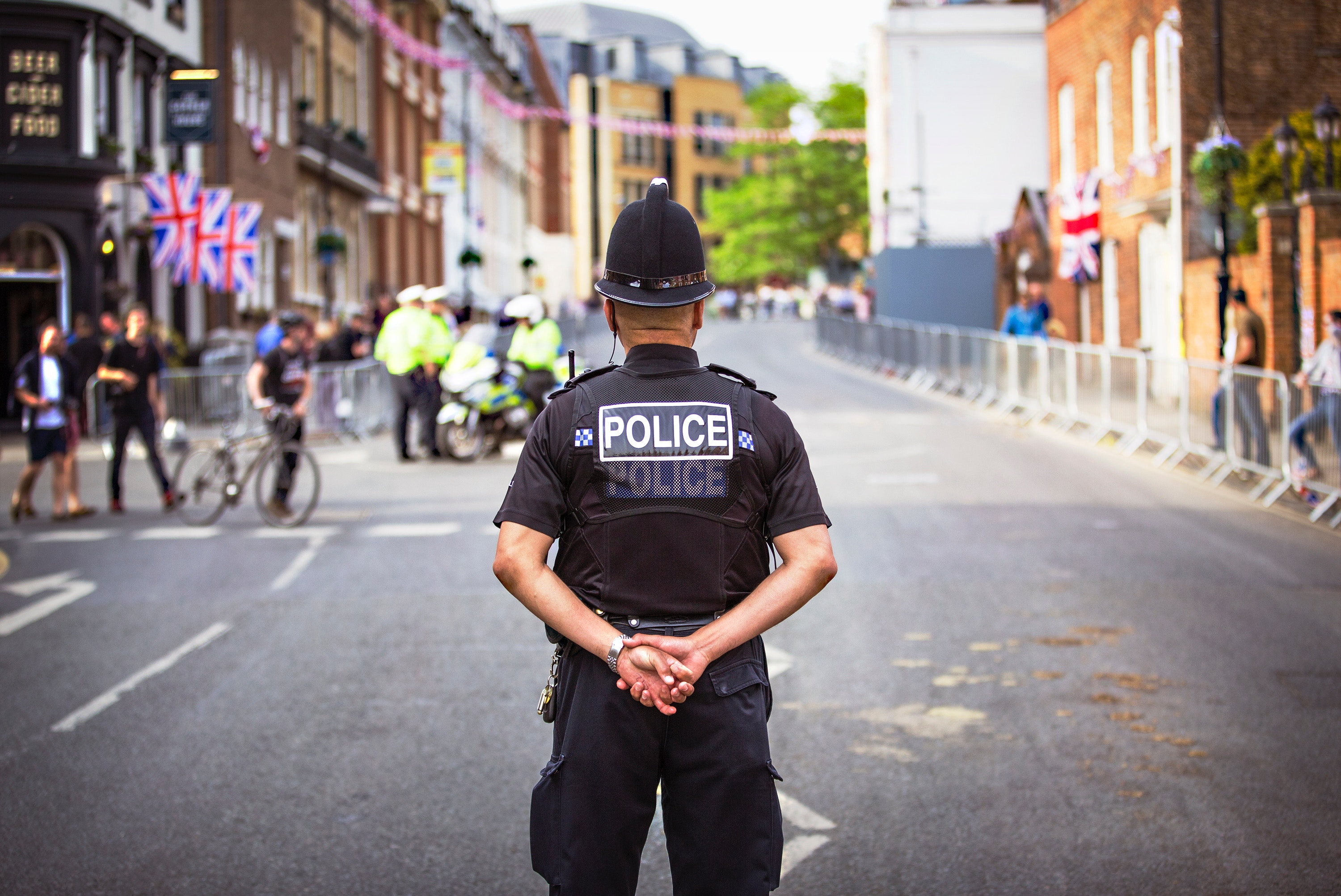 UK police have recently been rolling back the reporting, management, and investigation services of lost & found. Citing higher costs they have made the move to reduce community services.

Why does it matter?

Longer answer: It doesn’t cause.

Actual answer: It doesn’t cause Police aren’t the most effective at handling Lost & Found since they have their hands full with crime and stuff. Many departments have made the realization, similar to many lost & found departments, that a lot of the stuff doesn’t get returned so trying might just be a waste of time (and money).

That’s totally true, if you aren’t very good at it. Loss has a very low success rate, which has police officers just filing paperwork and moving on. The chances of that thief miraculously getting caught or you showing up for your stuff is pretty low if you are just relying on chance,

So this is a good thing?

Yes and no. The police need to focus on what they do best and use the budget they are provided responsibly. Lets face it, Lost and Found is not it.

But it has been a consistent source for the community to turn to when something is found or goes missing. The sudden reduction in services has left a vacuum for the communities not knowing where to turn.

So what are the alternatives?

Too many. That’s why building a C2C Lost & Found tool is a pretty bad idea (note to everyone).

Too many people have had a half baked idea on how to solve L&F and too many more are taking advantage of “losers” by scamming them. Without a legitimate source of truth, like the police, the average consumer at best is wasting time and at worst is getting scammed.

(General rule of thumb: if it costs money to report it missing or found then you are being scammed) 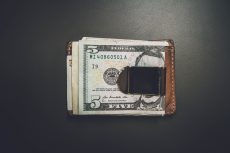 The chances are high, but not guaranteed. There is always the stories of a person finding such and such from a “viral” facebook or craigslist post, a touching story of an airport stuff animal journey, or even the crazy dudes with metal detectors. So it’s possible to find a happy ending in lost & found, but most importantly you want to not have a sadder ending. Losing your phone sucks, but getting your accounts hacked and having your identity stolen is so much worse.

Don’t give up of course, but also don’t be gullible. Cancel or freeze the credit cards, replace the ID and flag it for identity monitoring, put a passcode on your phone. Turn in found items to the organizations from where you found them.

Meanwhile, the Liff Happens crew will keep making lost & found easier so that one day we might have a solution for you if you lose it in the wild. Otherwise, you can prevent it

Interested in hearing more or want to chat with the Liff Happens Crew? Drop your info below:

“Liff (n.) a common object or experience for which no word yet exists.”

The Meaning of Liff

Do Not Sell My Personal Information